The solution for avoiding red lights. With the Bike Timer app you will be able to see when the light signal turn red and green. The app will calculate the speed you need to keep in order to pass the signal without stopping for a red light. The application was developed using Angular 4 in Typescript. It connects to an ITC traffic controller by Swarco Technology using a websocket.
The gif underneath shows the app in action. 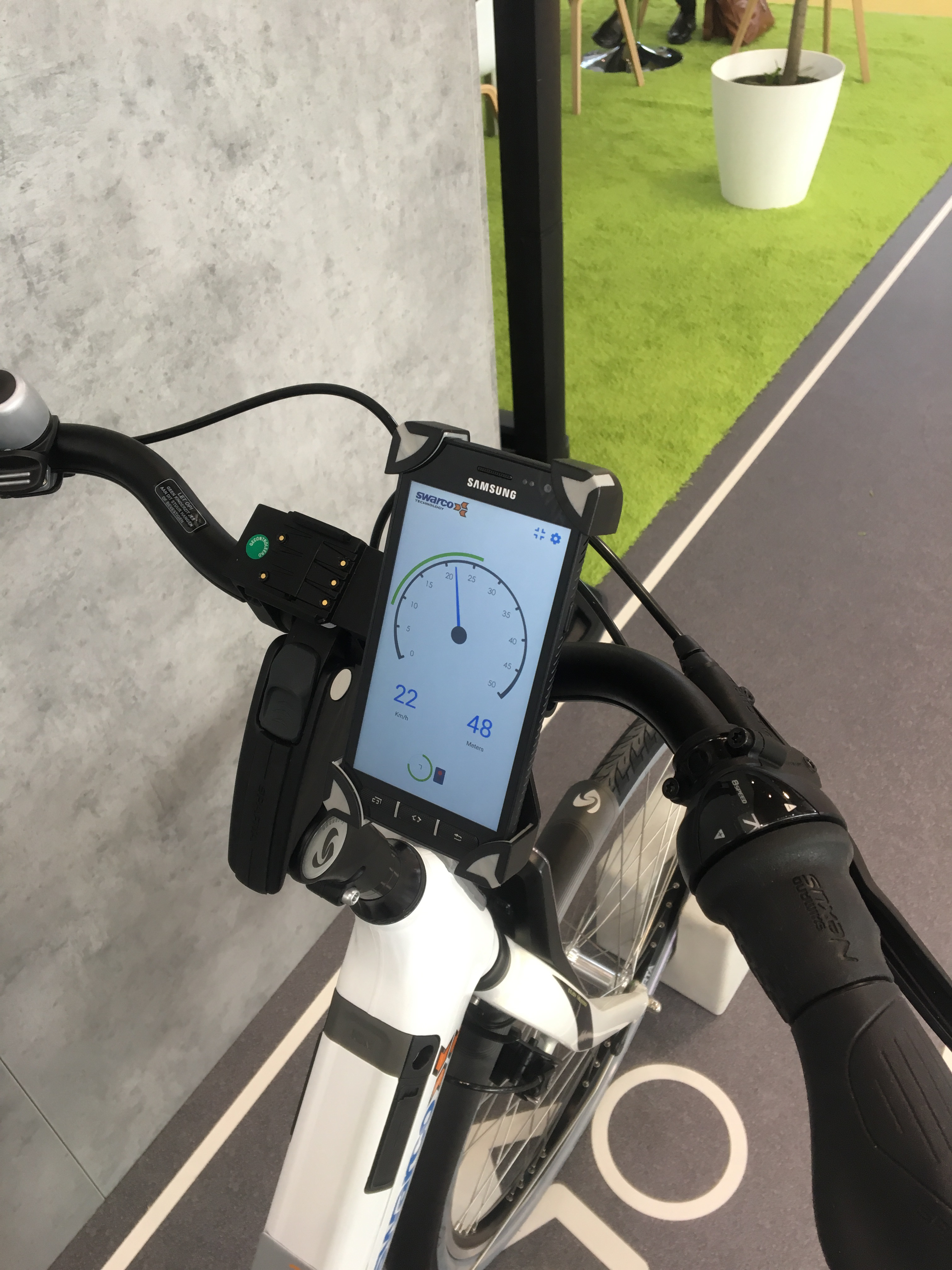 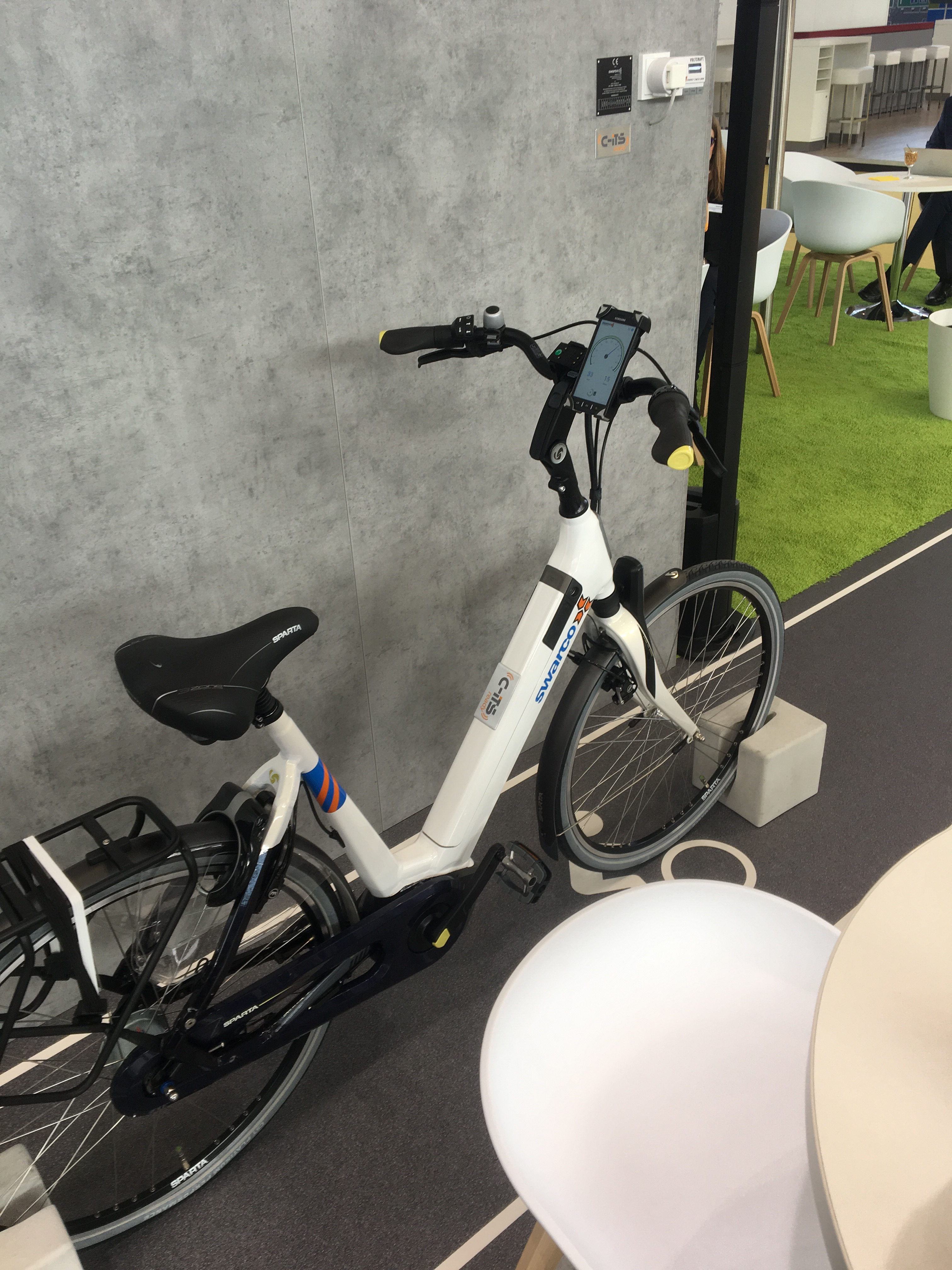